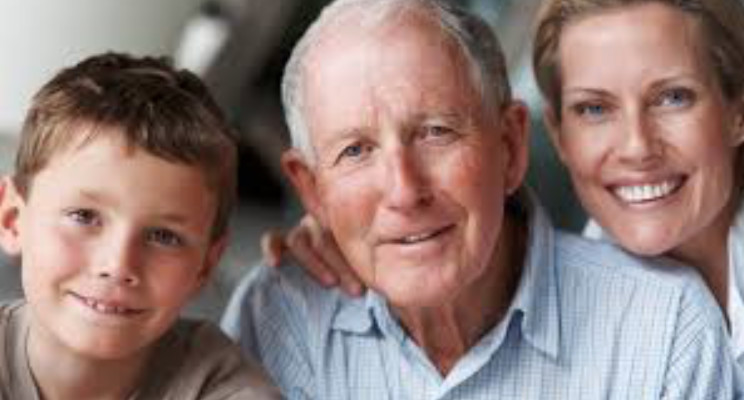 How you can increase your ISA allowance

Did you know that you can inherit your partner’s ISA tax free allowance savings?

The new rules mean ISA assets can now be passed on to spouses or civil partners and retain their tax-friendly status.

THE REASON FOR THE CHANGE?

Under the previous system, when someone died, any savings held in an ISA automatically lost their tax-free status. This meant that the surviving partner would have to start paying tax on any returns or income earned from it, which could add up to a significant sum if the ISA holder had been saving for many years.

The tax system was inherently unfair, particularly given the fact that couples tend to save from joint incomes – they’d have to pay tax on money they thought was protected, and thousands of people were caught by these unexpected tax charges every year.

PASS ON THE BENEFITS

The rules mean that if an ISA holder dies, the surviving spouse or civil partner will be able to inherit the ISA and retain its tax benefits. This is in the form of an additional allowance – the surviving partner is given an ‘additional permitted subscription’ (APS), a one-off ISA allowance that’s equal to the value of the ISA at the date of the holder’s death, which won’t be counted against the normal ISA subscription limit but will instead be added on to the survivor’s own ISA limit.

Essentially, the rules mean that the tax-efficiency of the ISA won’t be lost, and that you’ll be able to benefit from the money that could well have been saved together. The changes have been specifically designed to ensure that bereaved individuals will be able to enjoy the tax advantages they had previously shared with their partner, offering more flexibility and a much fairer outcome.

There are approximately 150,000 married ISA holders die each year, so these changes will benefit spouses or civil partners by increasing the amount that they can save by offering the tax advantages in an ISA wrapper. Surviving partners could have lost out significantly under the previous rules whereby investments held by deceased ISA savers lost their tax-free status. Allowing ISA savings to be transferable will enhance flexibility and will act as a further incentive to save within these vehicles.

BRIEF LOOK AT THE RULES

•   Eligibility: Anyone whose spouse/civil partner died on or after 3 December 2014 is eligible, and the APS could have been claimed since the start of the 2015/16 tax year.

•   Pot size: The rules apply irrespective of the size of the deceased’s ISA pots. No matter how much they had saved in an ISA, you’ll have that amount as an additional allowance. In the event that more than one ISA was held by your partner, the pots will be combined to give an overall additional subscription amount that you can claim.

•   Subscriptions: APS allowance subscriptions (referred to as payments) can be made to a cash ISA and/or a stocks & shares ISA, either with the deceased’s ISA provider or with an alternative that will accept APS subscriptions (not all will). Some ISA providers will allow payments to be made in instalments whereas others only allow a lump sum, so make sure to check.

•   Time limit: Chances are, arranging your new allowance won’t be at the forefront of your mind on the death of your partner. In most cases, at least for subscriptions made in cash, the allowance is available for three years after the date of death.

•   Process: ISA providers will require key information and personal details from the spouse/civil partner to open a qualifying ISA, and they’ll also require an application form to use the APS allowance.

Please contact me on [email protected] or 0800 061 4494 to find out how I can best help you protect your family and your assets.

Send this to a friend